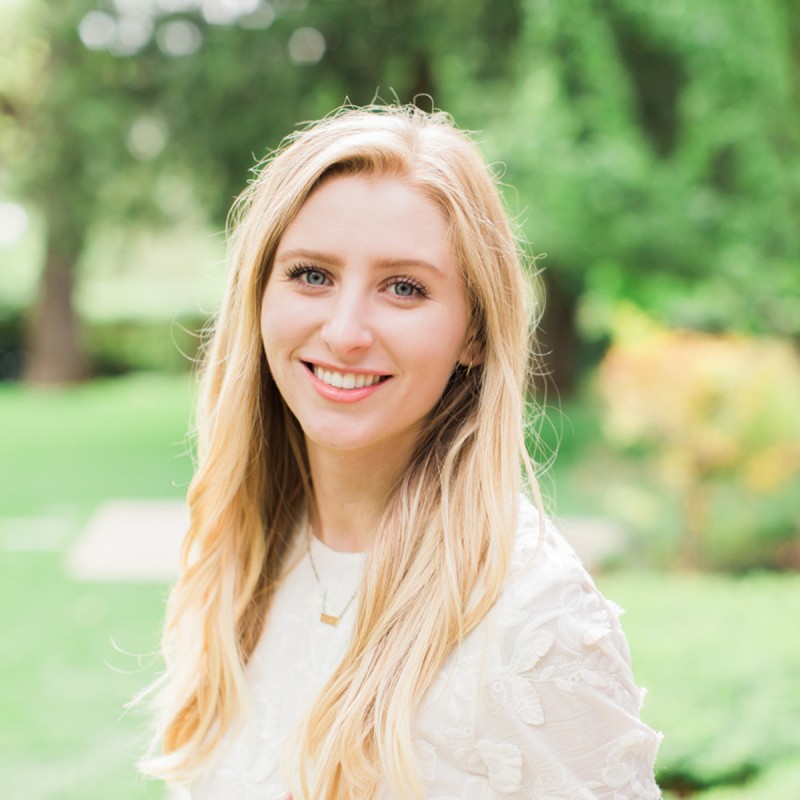 Around the age of two, my daughters eyes began to go crossed and she developed a strabismus, also known as “lazy eye”. At the time, the doctors weren’t sure what triggered these changes.

One eye specialist recommended glasses to help strengthen the lazy eye, but unfortunately this didn’t work. My daughter wasn’t experiencing vision problems so wearing glasses felt more uncomfortable than helpful; she was constantly pulling them off her face.

That same doctor then recommended we patch the strong eye and force the lazy eye to work harder, but again this treatment failed.

Eventually, this doctor recommended surgery to correct the misaligned eye and though there was slight improvement, the surgery was not a success.

I was hoping a second surgery would complete the correction but the surgeon explained that trying to tighten the eye muscle perfectly would be like trying to “kill a fly with a hammer.”

In other words, it seemed nearly impossible.

Feeling discouraged but not willing to give up, I took Libbie to see an herbalist along with an integrative doctor who treated her eye with magnetic therapy.

This doctor would place tiny round magnets, similar to a BB, in three places along the arch of her brow. After several treatments, he sent me home with a supply of magnets and instructions (which I recently found in an old file cabinet) to continue the therapy at home.

After several months of both herbal and magnetic therapies, her eyes began to slowly straighten on their own with no further surgeries or glasses of any kind.

Over time, there became no hint of a cross or lazy eye...even when she was tired.