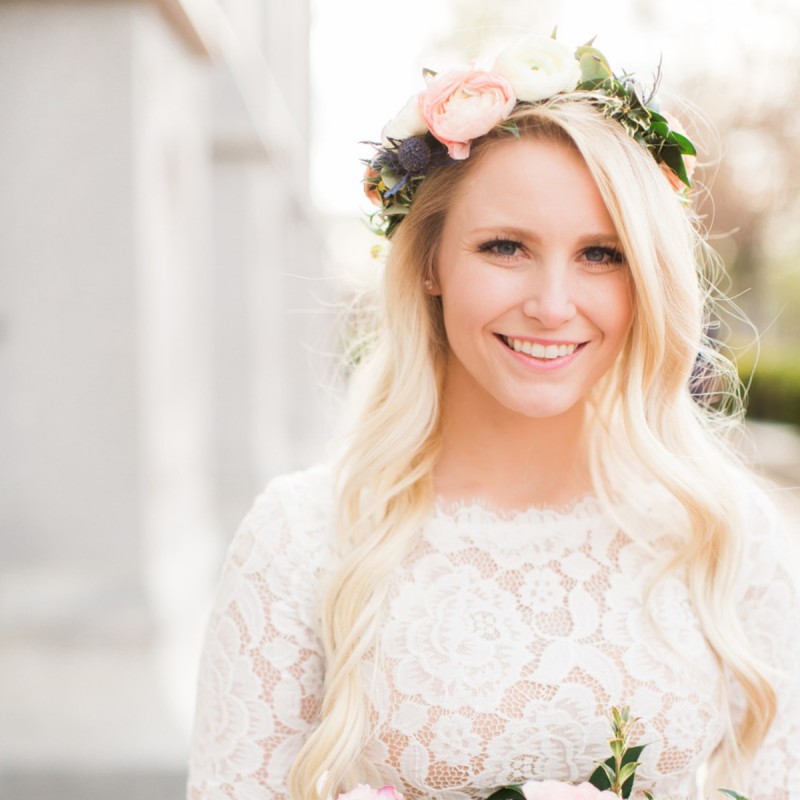 Before she was born I knew my daughter Lexie would need surgery soon after her delivery.

The ultrasounds detected a deformity in her right kidney and ureter tube that would need to be corrected to avoid future health complications.

Within hours of delivery, she underwent testing to determine how her kidneys were functioning. The doctors discovered she had two ureter tubes attached to one kidney and the extra tube appeared to be enlarged.

Urine flows from the kidneys, via the ureter tubes, into the bladder and her enlarged tube was causing a “reflux” which in turn caused serious infections with high fevers and pain.

Lexie’s kidney infections were non-responsive to oral antibiotics and required medications that could only be administered through an IV.

The surgeons didn’t want to operate on her until she was at least three months old.

This meant we would need in-home nurses who would come administer the drugs and rotate the IV placement every few days to prevent kidney infections.

At one point, nurses failed to find suitable veins in her arms and legs. They tried over and over while she screamed and cried.  After several attempts, I had to take her to the hospital where a neonatal specialist was able to find a vein in the top of her head.

(It’s interesting to note that though she doesn’t remember any of this, she grew up with a fear of needles, often bursting into tears at the thought of getting a shot).

The day for surgery finally came and the deformed ureter tube plus 1/4th of her right kidney were removed; she has experienced zero problems with her kidneys ever since.

It would be another five years before I began learning about the side effects of long-term antibiotic use as I was searching for answers to my own health problems.

Once I realized the damage that had been done to my system from prescription medications, I immediately took action to prevent future problems for my daughter. The strength of the antibiotics she was administered through the IV's, along with the many months of daily doses, caused me great concern.

I began giving her probiotics and various herbs to help restore and rebalance the intestinal flora that antibiotics destroy.

Having a balanced flora is essential for the immune system to function properly and I didn’t want her health to mysteriously deteriorate as she got older the way that mine had.

Today, aside from the scar on her waist, there’s little evidence of her early health troubles.