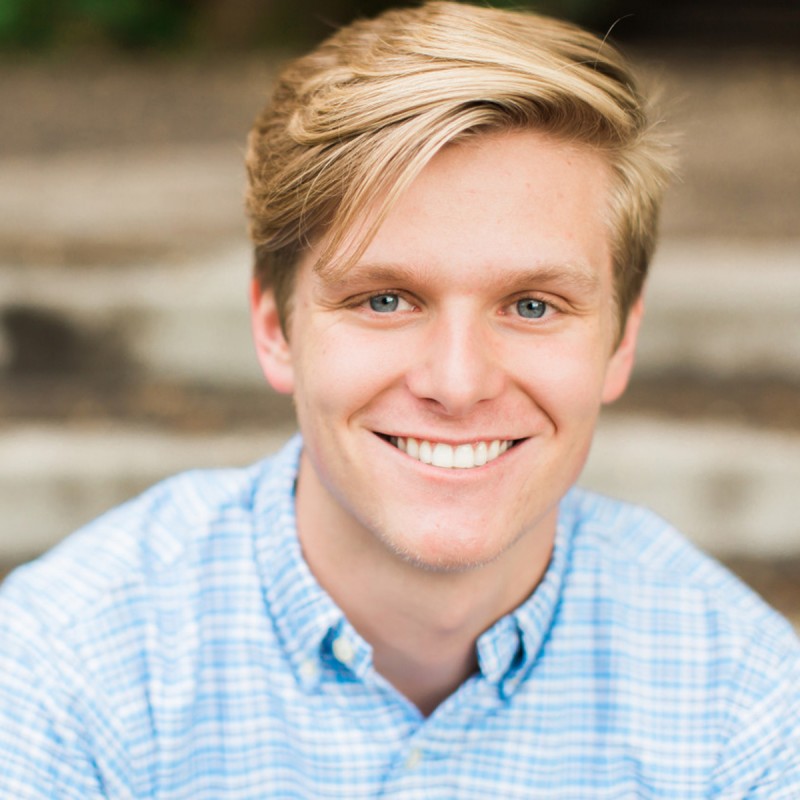 Between the ages of two and three years old, it became apparent that my son Hayden had trouble pronouncing certain words. I didn’t think much about it at first, I figured he’d catch up. However he went on to develop a severe stutter and would struggle pronouncing simple words like “dad.” Oftentimes, he would take several seconds to get through one syllable.

A friend made me aware of a testing program offered through our school district so I quickly scheduled an appointment for my son.

After his evaluation, it was determined that he needed speech therapy. He also qualified for a program that provided free therapy, pre-school, and transportation. He participated in this program for nearly two years.

Once he began kindergarten, he continued to receive speech therapy, but his teacher expressed concern for his lack of motor skills. More specifically, the ability to write his name, and his lack of attention.

His teacher also requested that his older sister, who had been a star student in her class two years earlier, meet with Hayden during recess to help him work on his skills (his sister was not happy about this!).

Hayden worked his way through kindergarten and began first grade where he continued to receive speech therapy. However, his new teacher also expressed concern that he might not be able to keep up with the “regular” kids.

About this same time, I had been introduced to an herbalist named Harriet. While I began meeting with Harriet to address my own health concerns, I asked her if she would meet with Hayden as well.

At his first appointment, Harriet suggested that Hayden may have a low “hypothalamus nitric oxide” level.

I had no idea what that meant, but I was willing to experiment with her solution.

She suggested he take a combination of supplements that included minerals, an amino acid, and an herb. Altogether in the morning Hayden took:

After several months of administering this to Hayden, (along with some other herbs she recommended for different reasons) I went in for parent/teacher conferences and his teacher asked,

“What have you done with Hayden? It’s like his “light” suddenly came on!”

We kept Hayden on this protocol for several months. When symptoms would appear again, (lack of attention or focus) I would put him back on this formula for a few weeks.

Since that time, Hayden has been able to speak, write, and excel beyond “regular” expectations.

He recently completed a full time, two-year volunteer church mission in Santiago, Chile where he also became fluent in Spanish.